Kejutan Internet 10/21/2012 06:24:00 AM Celebrity Info Add Comment
50 Most Popular Women on the Web, Who is First..? The COED magazine recently put together a list of the 50 Most Popular Women on the Web, which was based on Google searches and statistics. Most of the list are women you would normall expect to be on such a list: Lady Gaga, Beyonce and Britney Spears to name a few. But there is one startling inclusion: Justin Bieber. So where did the obviously male singer rank on the (almost) all-female list?

The teen heartthrob actually cracked the top 10, taking the No. 7 spot on the list, just ahead of Miley Cyrus and Paris Hilton. Not on the list is Bieber's girlfriend Selena Gomez. Well, that's awkward.

So how did the singer end up on this list? We're not really sure. More than 34 million results come up when you search his name, but still, Bieber isn't a girl. We're thinking this was COED's idea of a joke. Too bad it's a really old joke. 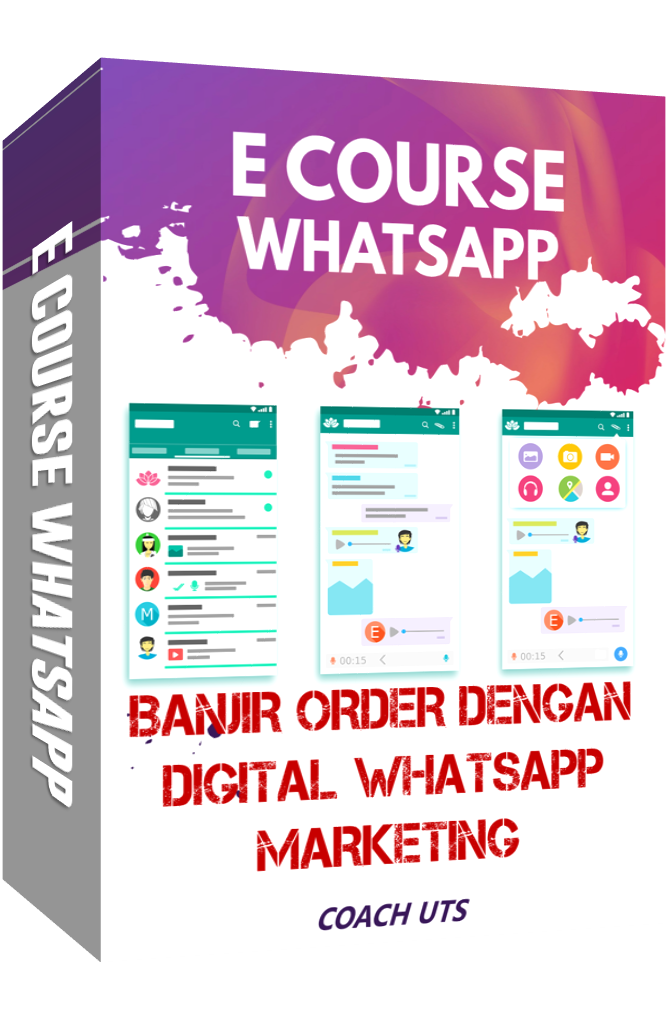 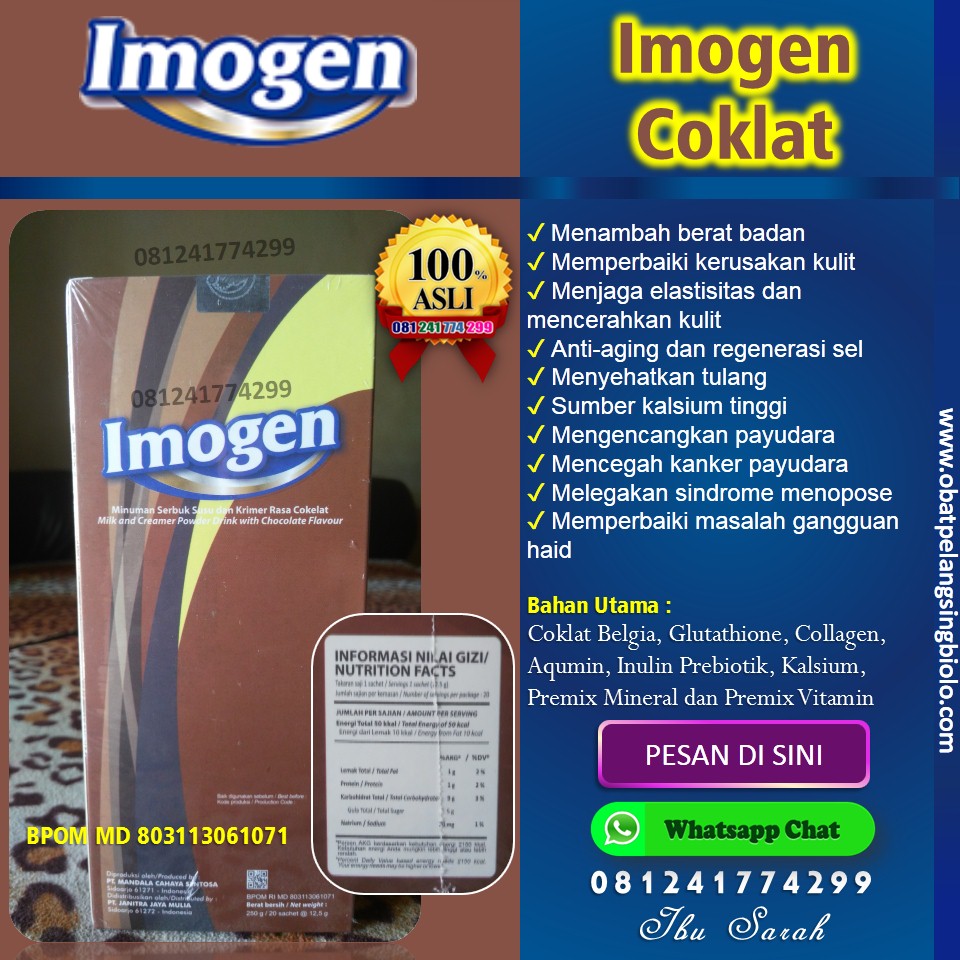 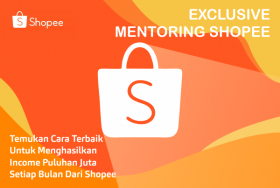